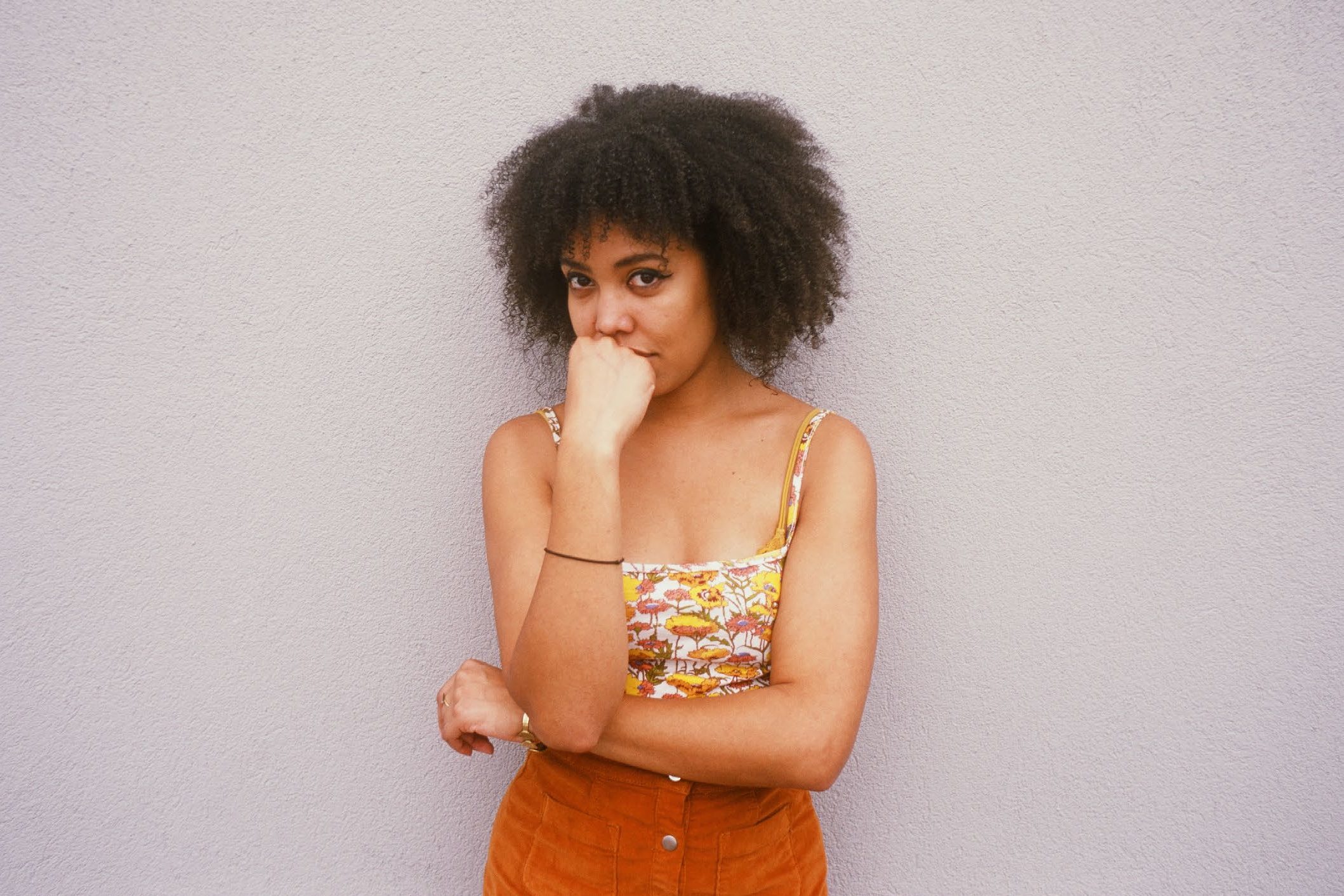 How To Make Friends Online

We sat down with Bumble BFF user Kristina Baptiste to talk about the etiquette of meeting new friends online, the stigma still attached to it, and why platonic dates often feel more intimate than romantic ones.

Kristina Baptiste first tried Bumble BFF (Bumble For Friends) when she moved to Austin, Texas. The process of making friends in a new city was more difficult than Kristina anticipated, and she found herself trying all sorts of ways to meet new people. The idea of swiping for friendship on an app was new territory for her, but she ended up giving it a shot and meeting her best friend on it.

Kristina, as someone who has used dating apps for both romantic and platonic relationships, how are the two experiences different?

I feel like a lot of the conversations on first [romantic] dates are not impersonal but, you know, very top level. It gets kind of stale. Even though not all my Bumble BFF friendships worked out, the conversations were a lot more freeing. With [romantic] dating it can be as casual as a one night stand. With friendships it’s a little more intentional, so it’s a lot more intimate.

What was it about your friendship dates that felt more intimate than your romantic ones?

The biggest indicator of this for me was that everyone I met was in some sort of transition. Whether it was a move, or they were graduating, or maybe they broke up with their partner. Everyone had something that was a catapult to why they were on there. I think explaining that transition also makes people a lot more vulnerable. Usually on dating apps people will project the best versions of themselves. But on friendship apps it’s a lot more about, ‘hey this is my situation and I want someone who’s going to be there for me and wants to have a good time.’ So it’s intimate in the sense that, you learn more about someone’s background other than just how many siblings they have.

“People want to believe that meeting in person is the ‘natural’ way of starting relationships, but I don’t believe that.”

You met your best friend, on Bumble BFF. Have you been candid with people about how you two met?

I don’t think I ever introduced her as my ‘Bumble friend,’ but by the time we became best friends we definitely were loud and proud that we met on Bumble BFF. We thought it was really fun because no one that we knew in our lives had ever done anything like that. There wasn’t any judgement about our friendship from family or friends per se, it was more just that people were curious about it. I was pretty simple with explaining it, I’d just say that it’s basically Tinder for friendship.

Is there a stigma attached to finding friends online?

Yeah. It’s almost like something is a bit wrong with you if you can’t just find friends on your own. I just think most people aren’t comfortable with change, and this is a whole new way of socializing. It was the same when dating apps first came out. People would be like, ‘oh you’re online dating and you’re 22, that’s so weird.’ But now dating has been so revolutionized by these apps. People want to believe that meeting in person is the ‘natural’ way of starting relationships, but I don’t believe that.

Do you think apps could revolutionize friendship like they have dating?

I feel like right now a lot of people hangout with friends who mirror their ideas and outlooks because they’re not comfortable with branching out. I think people would be a little more open and put themselves out there more if these apps became more normalized. People are there with dating now, but that’s only because what we’ve been through over the last 10 years has opened them up to it. For some reason dating apps broke first, and we’ve obviously gotten to a really interesting place. I’m pretty sure friendships are going to be on that same path in the next 4 to 5 years.

What are some of the do’s and don’ts of swiping for friendship you learned while using Bumble BFF?