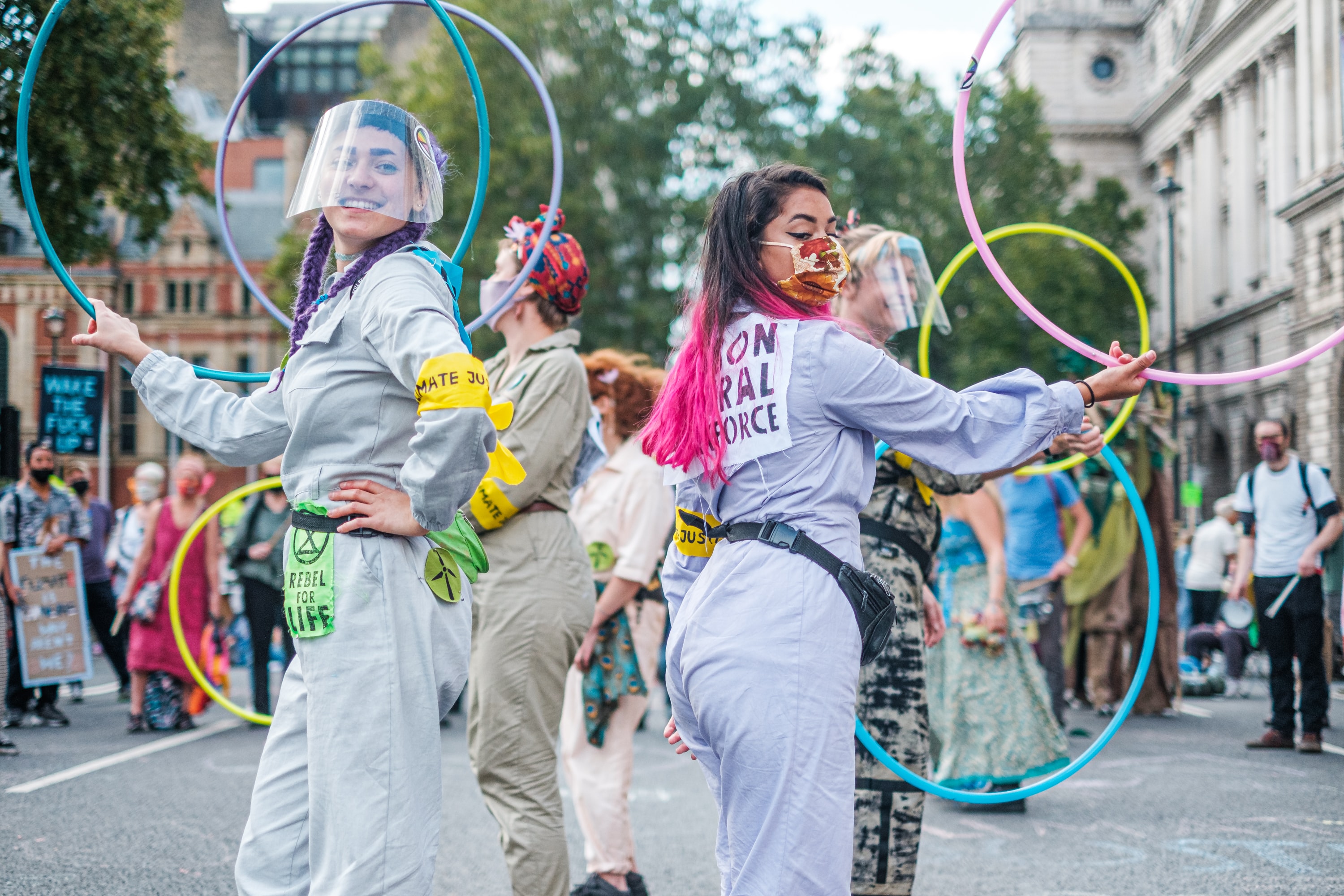 We sat down with Alex Weller, Patagonia’s European Marketing Director, to discuss the power of Patagonia’s mission, why people are looking for community in new places, and how the next generation

Alex Weller oversees the marketing strategy for Patagonia throughout Europe. Based at Patagonia’s European Headquarters in Amsterdam, Alex is responsible for amplifying the company’s mission and building communities through outdoor sport and environmental activism. Alex is himself a passionate snowboarder and cyclist. Follow Alex and his outdoor adventures on his Instagram @alex_weller.

For those of us who aren’t familiar with Patagonia and its mission as a brand, what does the Patagonia community look like?

As far as the community that we represent is concerned, we have a pretty broad church. You’ve got surfers, skiers, snowboarders, climbers, trail runners, mountain bikers, and within all those sport cultures you have many different tribes.

Then you have the added dimension of our mission, our reason for being a company. Which is ultimately to use this platform as a tool for good, a beacon for hope and change, and a way of mobilizing people in defence of the planet. The community that we’ve galvanized around the brand has always been, at its core, an environmentally conscious customer.

Why do you think more and more people are looking to brands to create community, rather than other traditional spaces?

In relation to the environmental movement, the things that people care about and worry about are not being heard or acted upon. Governments, for example, are doing very little. This creates the conditions for everyday citizens to look for new beacons of hope in new places that they can trust and believe in.

I think that’s part of the reason why Patagonia seems to be resonating so much right now. We haven’t dramatically changed the way that we think about things. We’ve become better at doing these things at scale, but in essence, it’s the same stuff we’ve been doing for 30+ years.

“The previous set of rules that bound us to be quite dutiful consumers, voters and workers, are now being tested, weakened and questioned on every level.”

For Patagonia, what goes into building meaningful community?

We believe that our community shares our values and will sometimes look to us for guidance. But you can’t do the hard work of building real community just by writing messages and paying to disseminate those messages through the media. That’s sort of no longer effective. You have to offer a real world connection and be able to stand physically in front of your community so that they can believe in you.

For that to have a brand level impact, you have to do a lot of it. I mean really a lot. This year alone we’ve done about 900 events in Europe. And these aren’t big events where we’ve got thousands of people in one place at one time. You’re talking about 50, 100, 200 people.

As the climate crisis continues to gain more urgent recognition globally, how has that impacted both Patagonia’s environmental community and beyond?

For a long time people have, on a personal level, carried the guilt and burden of the environmental crisis on their shoulders because that’s what the system told them to do. You know, ‘it’s your problem, so you should consume less and change your lifestyle.’

The major pivot that’s happening now is the growth of Friday’s for the Future, Extinction Rebellion and so forth. This is the kind of ‘coming out’ of the most important idea that we’ve seen in the environmental movement yet: the push back on the blame narrative, and a movement from the personal responsibility guilt myth to mass mobilization.

How is this new generation of activists and organizers doing things differently than their predecessors?

Civil disobedience has been around for forever. But what they did work out from the beginning is how to decentralize ownership. Extinction Rebellion is one idea co-owned by whoever wants to own it. That’s the difference between new movements compared to older ones like Greenpeace.

“Extinction Rebellion is one idea co-owned by whoever wants to own it.”

Do you see the shifts happening now in how young activists are mobilizing as a sign of bigger societal changes to come?

This is the new reality. Hierarchical ideas of leadership will not work for this kind of community and this very young, very passionate group, born into the environmental crisis and fully embedded digitally.

The previous set of rules that bound us to be quite dutiful consumers, voters and workers, are now being tested, weakened and questioned on every level. They don’t work anymore, and they don’t make as much sense anymore. So we’re starting to see change, and that change will accelerate. But we don’t know yet where that change will take us.