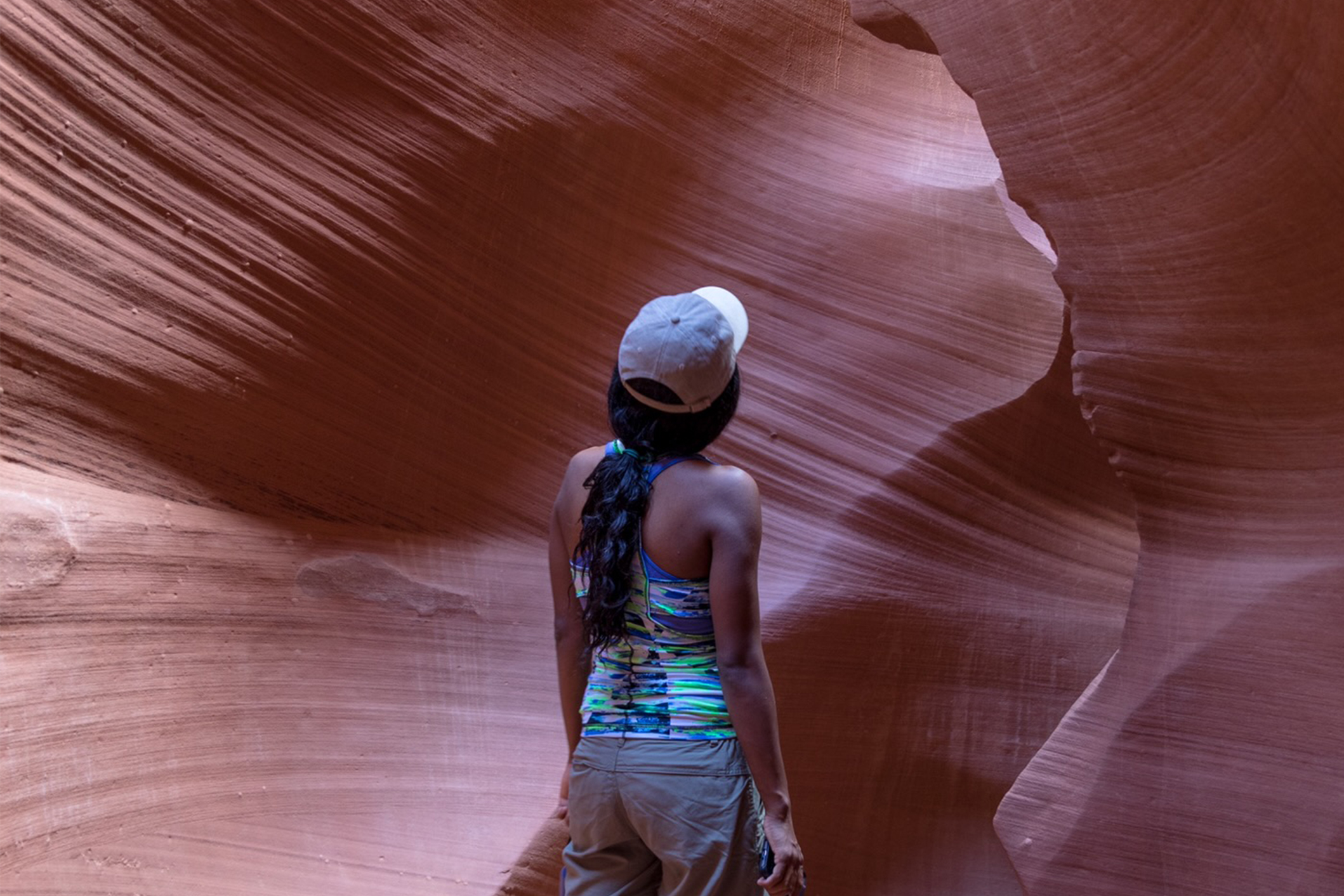 Opening Up The Outdoors

We sat down with Phil Young, former co-host of Channel 4’s snowboarding series, Board Stupid. We discussed the representation gap in the outdoors and how the younger generation is taking matters into their own hands.

Phil Young is the former co-host of the series Board Stupid on Channel 4, and the current director of outdoor lifestyle agency Mighty Mighty. Young has been involved in skateboarding and snowboarding all his life and in recent years has made it his mission to address the outdoor industry’s lack of diversity.

Phil, you became an avid snowboarder in the ‘80s when it was still an emerging sport. What about it did you fall in love with?

I absolutely fell in love with the culture. When I discovered snowboarding, it fit so much into the culture of skateboarding that I had already found. It was counter culture. There were no rules. No one to say whether your trick is the right trick to do. In the traditional sports we were taught at school there were so many rules. The fact that someone was telling you how you should be having fun, and that sports are about winning or losing, just never appealed to me. With snowboarding, it’s a good day if you come home with a smile on your face.

“I’m a firm believer that advertising and marketing tells you who you are, what you are, and what you should be doing.”

Did you have any role models that looked like you growing up?

There weren’t many black role models within skateboarding or snowboarding. We used to always get our media from the States, and there were never any people of color represented. But the media wasn’t really representative of what we knew. At the time, even though skateboarding wasn’t very multicultural, it was very accepting. It didn’t matter how good you were or where you were from. The fact that you were a skateboarder, in the late ‘80s at a time when no one was skateboarding, was enough. Snowboarding was the same, which is why I found it to be such a great community.

You went on to become co-host of Channel 4’s Board Stupid, a show that cracked open snowboard culture for the masses. What made it such a hit?

Our aim was to open up the sport and culture of snowboarding to as wide a community as we possibly could. It was very different than any other sports series on TV at that time.

We brought a lot of bands and musicians from urban culture music to the mountains so that they could check them out and share the experience with others. As a result, you did see a spike in people of color going to the mountains while the show was on air. So I know that we inspired a generation of snowboarders and skiers to get involved.

In your view, have we made progress on representation in outdoor sports since Board Stupid aired in the ‘90s?

I think we’re still just at the start of this journey, because we are still so behind in Europe. Up till a few years ago, it wasn’t even a conversation people were having. Now people and brands are slowly starting to have these conversations. But we’re still at that stage where if you see an ad with a black person in a technical outdoor jacket, he’s in front of a graffiti wall.

To move forward, what’s the biggest barrier we need to solve?

I’m a firm believer that advertising and marketing tells you who you are, what you are, and what you should be doing. If you’re told that you play football and you wear Adidas sneakers, that’s what you’re going to do. You’re going to do that until someone tells you otherwise because it’s very difficult to break out of that mold.

But this really isn’t something outdoor communities consider at all. They say, ‘Oh, well there’s nothing stopping people from going climbing, snowboarding or hiking.’ They don’t realize that people need to be shown they are allowed to be in these spaces, and not just in the clothes.

"We’re still at that stage where if you see an ad with a black person in a technical outdoor jacket, he’s in front of a graffiti wall."

It sounds like outdoor communities are underestimating how hard it can be to find your place in sports like climbing, hiking and snowboarding.

Definitely. A lot of outdoor cultures have a certain expectation that you know exactly what you’re supposed to do. But when you’re talking about skiing, mountain biking or cycling, the know-how and vernacular is alien for a lot of people. So I think the industry has a lot of work to do in order to introduce people from all different ability levels into the culture.

It’s important to realize that it’s not just a race thing, it’s about ability. It’s about how the whole aesthetic of the outdoors needs to be reviewed, because right now it’s excluding too many people and is based too heavily on performance and elitism.

Do you see a drive by younger generations to make the outdoor space more inclusive?

Absolutely. What’s starting to happen now is that people are sidestepping what the industry’s doing and saying, ‘you know what, we’re gonna do this on our terms now.’ Today everyone has all they need in the palm of their hand. People are setting up their own communities and they’re bypassing the traditional outdoor community.

Just because a group of people said there’s one way to do something doesn’t mean it’s the ‘right’ way. People have to be able to own sports on their own terms. That’s what is going to happen in Europe, people will be redefining what the outdoors looks like.

Where do you hope to see the outdoor space evolve in the next 5–10 years?

I think normalization, to be honest. For the outdoors to be considered an accepted option for people of color, and that the outdoor community actually puts these people up as leaders and figures.

I’d like to think that young kids could look to snowboarders like Zeb Powell and think, ‘wow that’s so cool, I want to be like him. I want to stick him up on my wall.’

You need people like that. As soon as you have people that you can stick up on your wall, you’ve got kids that are going to want to pursue that path for the rest of their life.