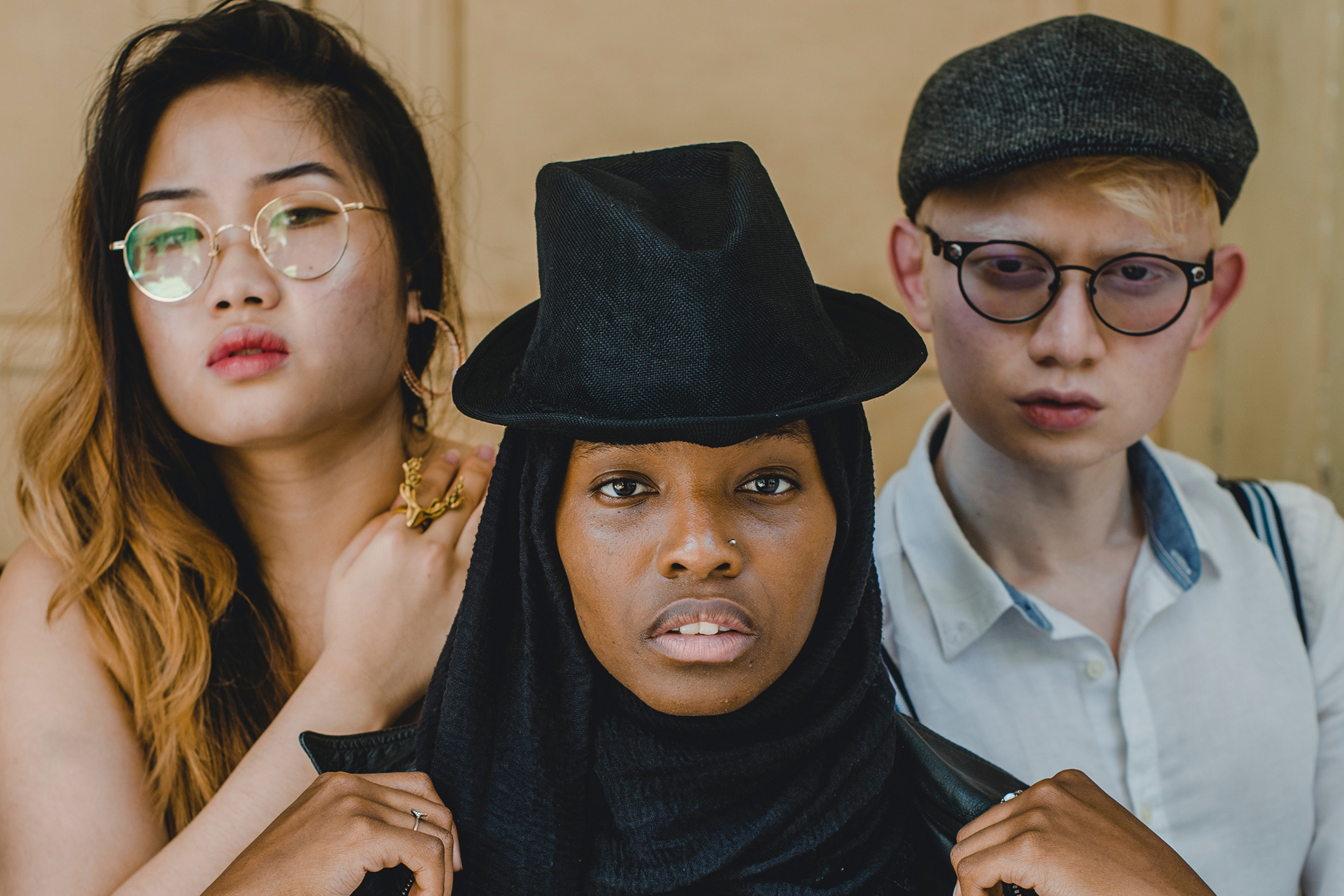 We’re seeing a more diverse set of voices take over mainstream culture, but there’s still a long way to go in many areas.

For most of its history, mainstream pop culture was dominated by a limited number of faces and voices. Straight white males, mostly from a few select countries and a few select classes, kept the global microphone firmly in their grasp. These voices told people who they were, who they should be, and (most importantly) who they couldn’t become.

But in the last decade the floodgates seem to have opened up, and a wave of new voices have started to pour through. People are no longer willing to tolerate a lack of representation on their screens, in their papers and through their stereos. This shift has gained huge momentum around the world, and it’s leading to breakthroughs in content and emerging talent.

We’re starting to see traditional publications like The Guardian seek input on content strategy from new-generation platforms like Gal-Dem. We’re also witnessing how the rise of TV shows like Issa Rae’s Insecure and movies like Parasite are making more people feel seen.

This new wave of voices is pushing well beyond the diversity box-ticking exercises of those that stood before them, and are showcasing modern life as they live it.

Together, this new generation of content is familiarizing us with stories and perspectives that weren’t necessarily on our collective radars before.

As these new perspectives flood the mainstage, we’re beginning to realize how out of touch some of the old ones have been. It’s triggering enormous debates on what’s socially acceptable and bringing up important questions about why there is still so much privilege in the media and why groups of people are still being left out of certain spaces.

While these conversations aren’t always easy to have, it’s no secret they are finding their way into just about every media company on the planet.

With momentum too big to stop, it seems as though this decade may be the one that truly resets the rules and defines what representation really looks like.

#1, Hip Hop has officially taken over as the world’s most popular musical genre. Rollingstone 2019

#2, Black Panther is Marvel’s second most successful movie of all time. Time Magazine 2019

94%, The percentage of journalism professionals in the UK who are white, despite 19% of the population being non-white. The Guardian 2016

1, The number of women who have won best director in the 91-year history of the Oscars. Variety 2020