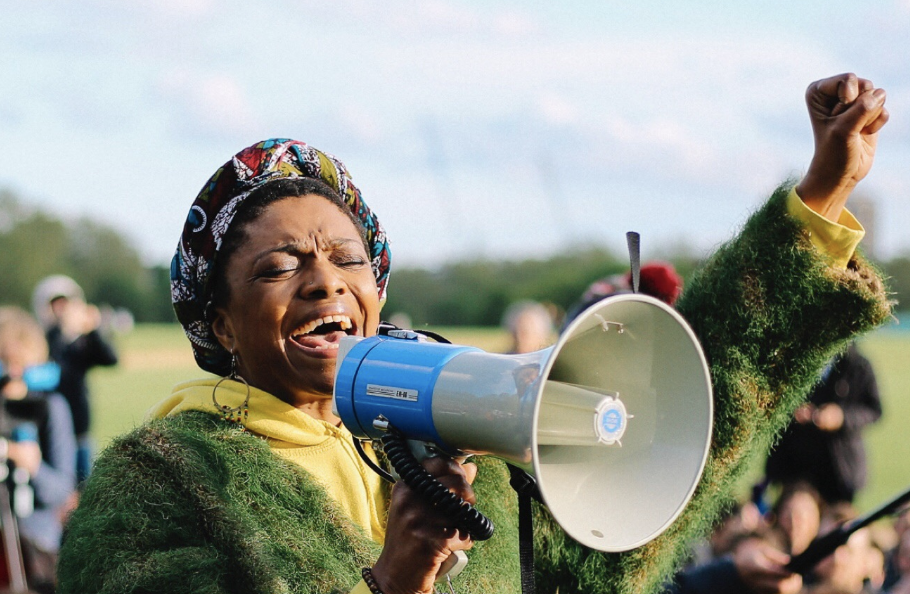 Community and where we are looking for it is changing. Rather than church, many people are turning to places like fitness classes or social movements to find a sense of belonging.

The dramatic decline in church attendance over the last half century has left a community void across Europe. People still want to be connected to something bigger than their immediate friendship circles. They still want rituals to help them reset, and they still want spaces that offer solace in their dark moments.

Gradually, a range of secular alternatives have begun to emerge and fill that void. The modern fitness movement is spreading fast by offering life affirming philosophies and intimate shared experiences. A network of new community activities and meetup groups are spreading and volunteering initiatives are seeing a steady increase across Europe.

In a fraught political era, we’ve also seen a rise in youth activism and wave of new global movements like Extinction Rebellion and Fridays for the Future. While these movements have been born to create meaningful change in society, they have also found new ways to organize themselves into communities that create personal meaning in people’s lives.

These new communities are obviously vastly different in kind, but they all have clear philosophies that bind their members together. They all offer ways for people to be part of something bigger than themselves, and they all allow people to come together in person and online.

At its best this new world can allow anyone with internet connection to find their people and their purpose; wherever they live and however old they are. However, many people today still report a sense of feeling lost. Can these movements fill the void for everyone?

65%, The percentage of Gen Z who have never been to church, apart from for weddings and funerals. U.K. Com Res 2018

75%, The percentage of Gen Z and millennials who say they are actively trying to understand the meaning of life. The Atkin Future Report 2018

Download the full report by subscribing on our home page.